Graduating from Carleton University in Ottawa with two degrees (Economics and Marketing), Nick moved to Wisconsin to build the first US office for his family’s Asia based business, the number one supplier for Pleasant Company (American Girl). After gaining business experience in America, he moved back to Hong Kong to serve as Global Sourcing Manager and created a large and diverse selection of products for his family’s factory. His networking skills and product knowledge helped catapult the sourcing department into six figure sales in the first year, and seven figures the next.

Nine years in this position gave Nick the confidence to branch out to create Source 2 Market, LLC in 2003 with two friends as partners. Thanks to hard work and dedication, the small startup grew into a powerhouse of engineering and sourcing for many North American and European clients.

As a dedicated athlete, Nick is never far from the gym, his bicycle, and a good protein shake – helping both his creative and managerial thought process.

During his time in Hong Kong, he focused on body building and won the Mr. Hong Kong Championship in 1998. His love of outdoor sports has led to exhilarating cycling trips and mountain climbing experiences all over the world. Even with all of his great success in business and athletics, Nick’s loving wife Julie and two beautiful daughters, Tiffany and Ellie, are still number one in his life. They reside in Ningbo, China. 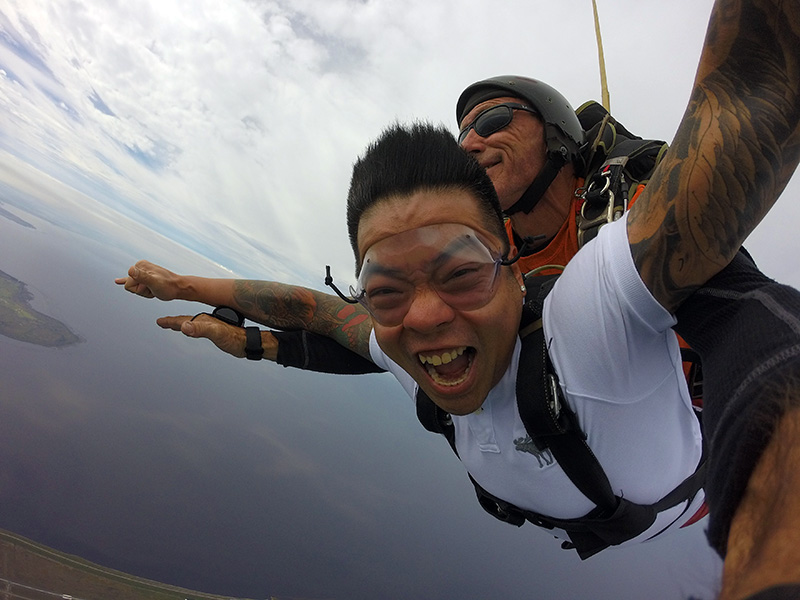 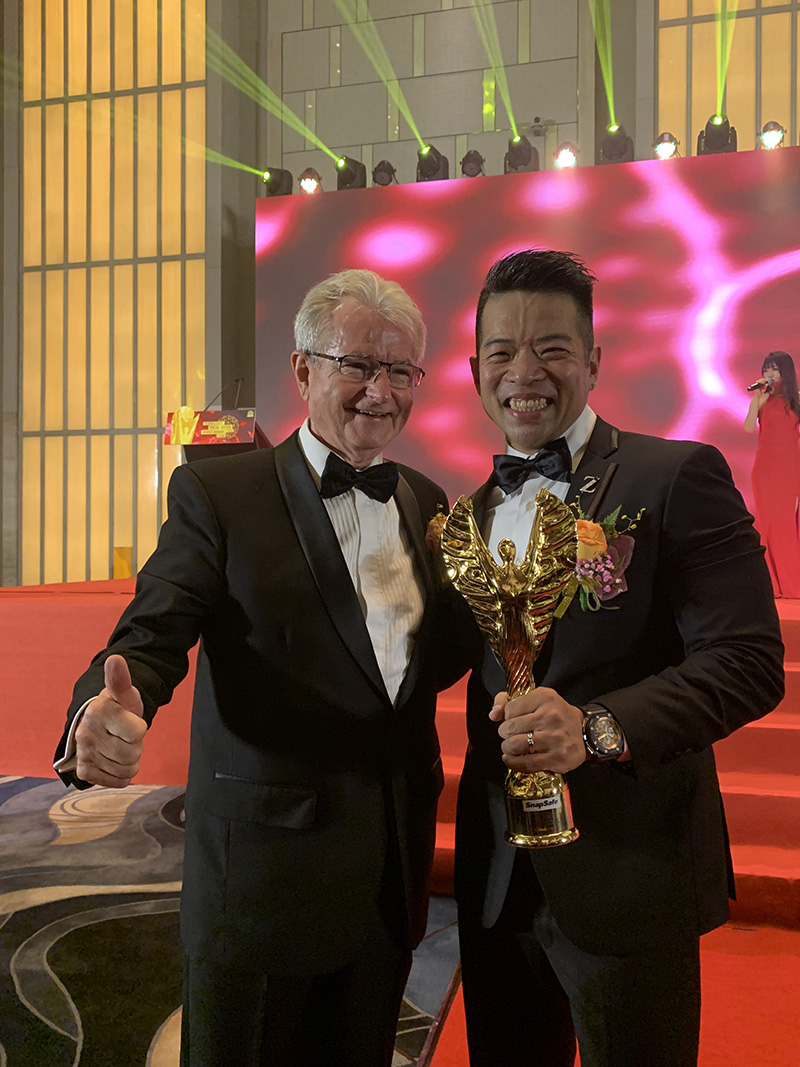